Today on Cannabis Confidential Dr. Dina is Joined by Amy Povah, former inmate and Founder of CAN-DO. CAN-DO is a nonprofit that advocates justice through clemency and educates the public about the reform of sentencing and conspiracy laws. Amy Povah was 28 years old when federal agents burst into her home and demanded that she either cooperate with their investigation into her then-husband, Sandy Pofahl’s illegal operation to manufacture ecstasy, or face an indictment for conspiracy that would mandate a sentence of 20 years to Life. Amy was sentenced to 24 years, 4 months, and served 9 years, 3 months. She was granted clemency on July 7th, 2000 by President Clinton. 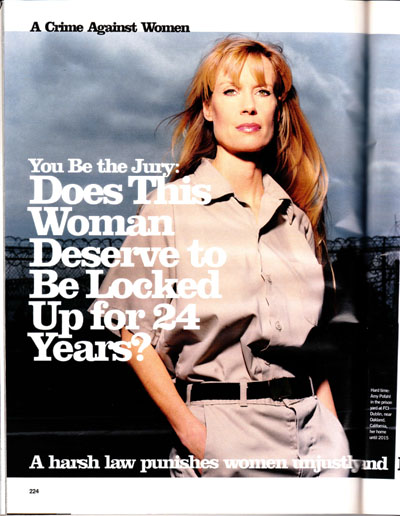 Al Harrington | From The NBA To...

Nichole West | Bridging The Gap Between...